Lines and Detours. Byzantium, Nation, and the Canon of Art History in the German-Speaking World

The article explores the marginalization of Byzantium within the canon of art history, focusing on the German-speaking tradition. This peripheral role is particularly striking because art history’s attempts to integrate the Roman East into the canon (the “Byzantine question”) can be traced back to the beginnings of art history as an academic discipline. From very early on, art historians have been interested in global art histories beyond the confines of the West, a disposition that has increased exponentially in recent decades. By investigating the historiography of Byzantine art history, the ideology of nationalism, and modern concepts of time and history, this article demonstrates that both the canon and the nation-state were born of concepts of the linear, teleological flow of time during the Enlightenment. The article argues that the “Byzantine question”, the integration of the Eastern Roman Empire into the canon, had always been doomed to fail. The reason for this is the linear, teleological structure both of modern temporality and of the canon – one that does not allow detours, only branches. Byzantium, with its close connections to the Western traditions, has long troubled this narrative and therefore serves as a lens through which to address questions of decentering and the position of other non-Western cultures in relation to the Western canon. 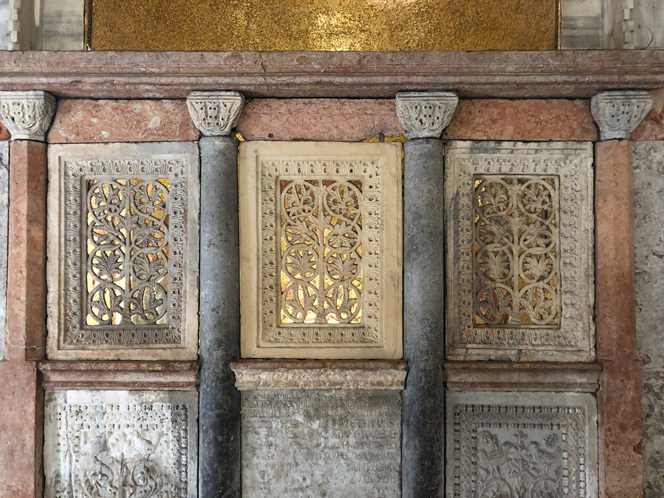