What Can a Face Do?

Notes on the Work of the Portraitist Elizabeth Peyton

This article acts as a commentary on the portraits created by the American artist Elizabeth Peyton since the early 1990s. It focuses on Peyton’s numerous disclosures on her own work and correlates these introspections with an analysis of the paintings themselves, insisting on the inherent dynamics of this specific genre. It transpires that Peyton’s belief in the supposed legibility of the face, her faith in physiognomics is foiled by the resulting work itself. Rather than exposing their subjects, her portraits seem to protect them and the act of making art appears to succeed in its claim to allow pure painting to emerge. 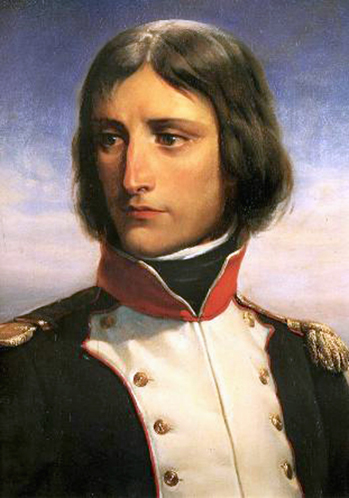