Ethics, the Future of Aesthetics?

In attending to the specific repercussions entailed by the presence and practice of Cuban artist Tania Bruguera, particularly in her exhibition/project 10,148,451 (2018–2019), this essay attempts to describe some elements of the aesthetic, discursive, and material conditions that contribute to the implementation (and contradictory deployments) of notions such as ethics, care, and social work in the curatorial programmes and institutional identity of Tate Modern. Bruguera’s position as an artist whose practice is characterized by constant negotiations of the interests of institutions, audiences, citizens, art world denizens, and other stakeholders becomes a subject of particular relevance at a stage of contemporary art history in which concepts such as autonomy and authorship are dwindling, while methodologies and morphologies of interdependency, mutual aid, and an ethics of care increasingly gain momentum. 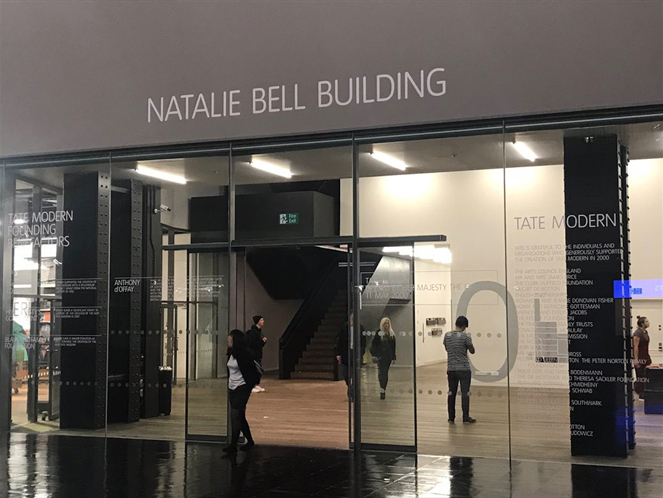