The present paper explores the complex and contradictory relationship between art, morals and vision from a transhistorical and transdisciplinary perspective. It also investigates the difference between a so-called ethics of seeing and a moral(ization) of the gaze. As will be shown, the attempt to make a nuanced distinction between ethics and morals, but also between different degrees of (in-)visibility and participation in the realm of the visible, is particularly useful when reflecting on the possibilities and limits of depicting violence and pain. Last but not least, the present contribution questions and problematizes the deceptive logic of any ‘direct’ political aesthetics that often absorbs the subversive and thus critical potential of art. 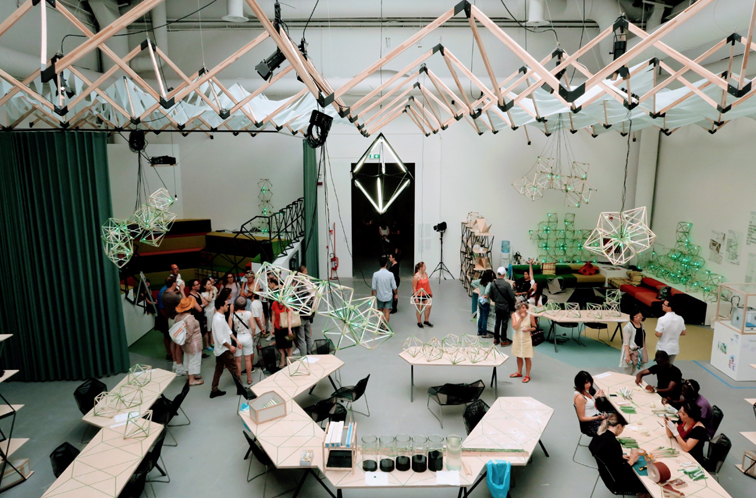