Jean-Léon Gérôme and Stanisław Chlebowski: The Story of a Friendship

The aim of the article is to present the story of the relationship between Jean-Léon Gérôme and Stanisław Chlebowski. The reconstruction of their friendship is partly based on yet unpublished source materials on the life and work of Chlebowski. The artists met in the early 1860s. Their acquaintance became closer in 1875 when Gérôme stayed in Istanbul at Chlebowski's house. When Chlebowski moved to France, Gérôme introduced him to the French artistic circles, offered him advice and suggested themes for his work. Their relationship was interrupted by Chlebowski's disease and his return to Poland. The last note of this friendship was the short story by Léontine de Nittis, published in 1892. 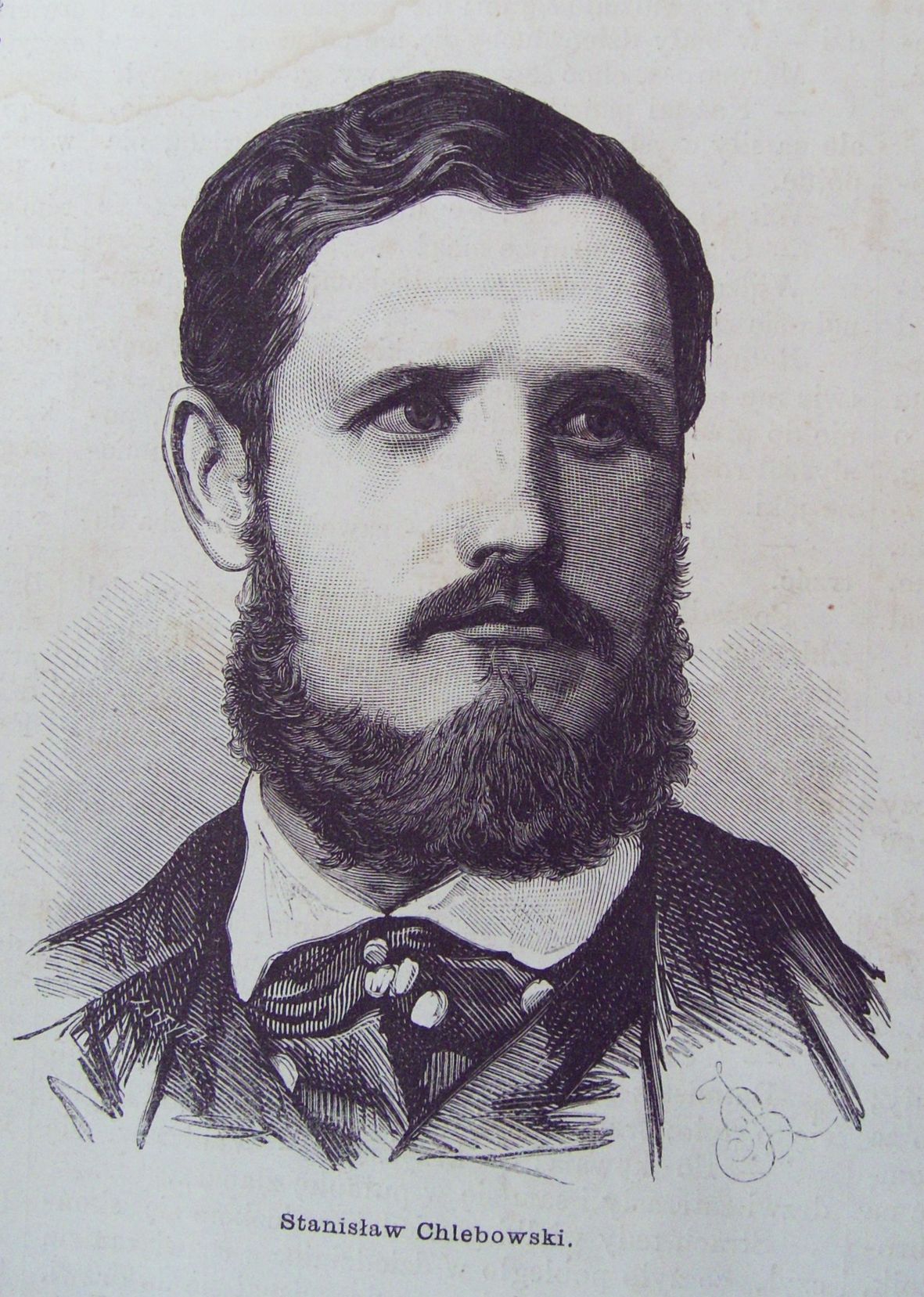 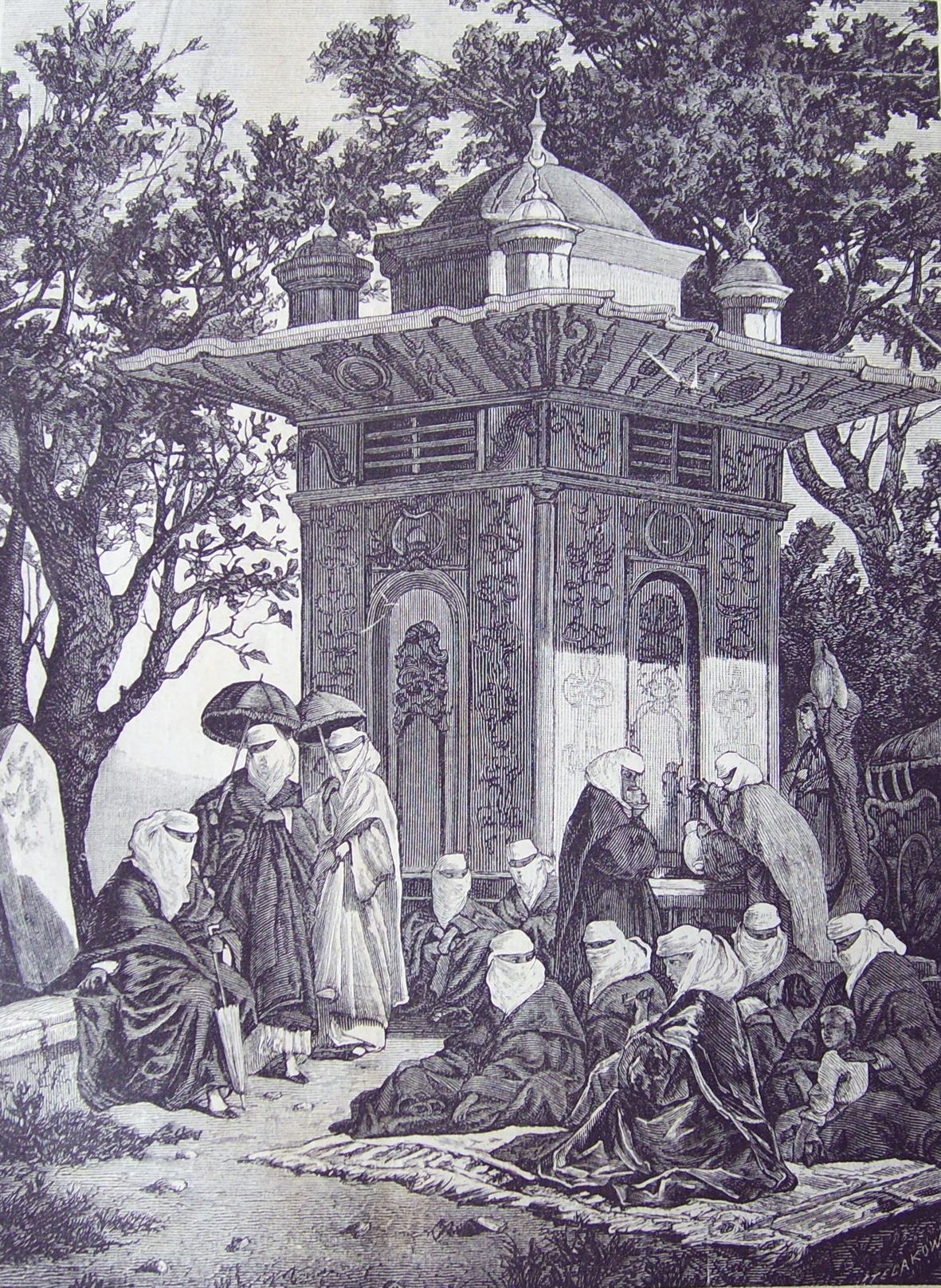 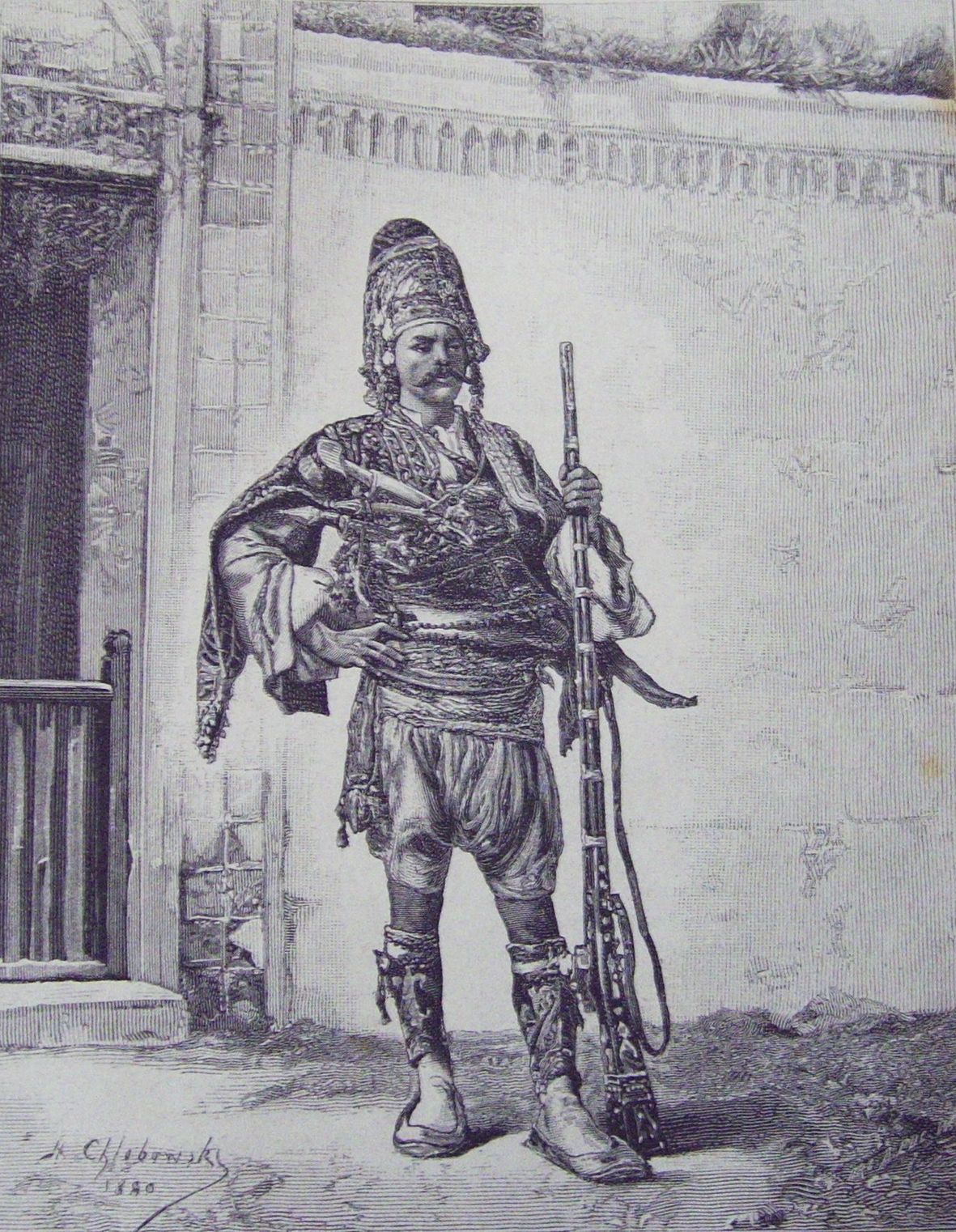 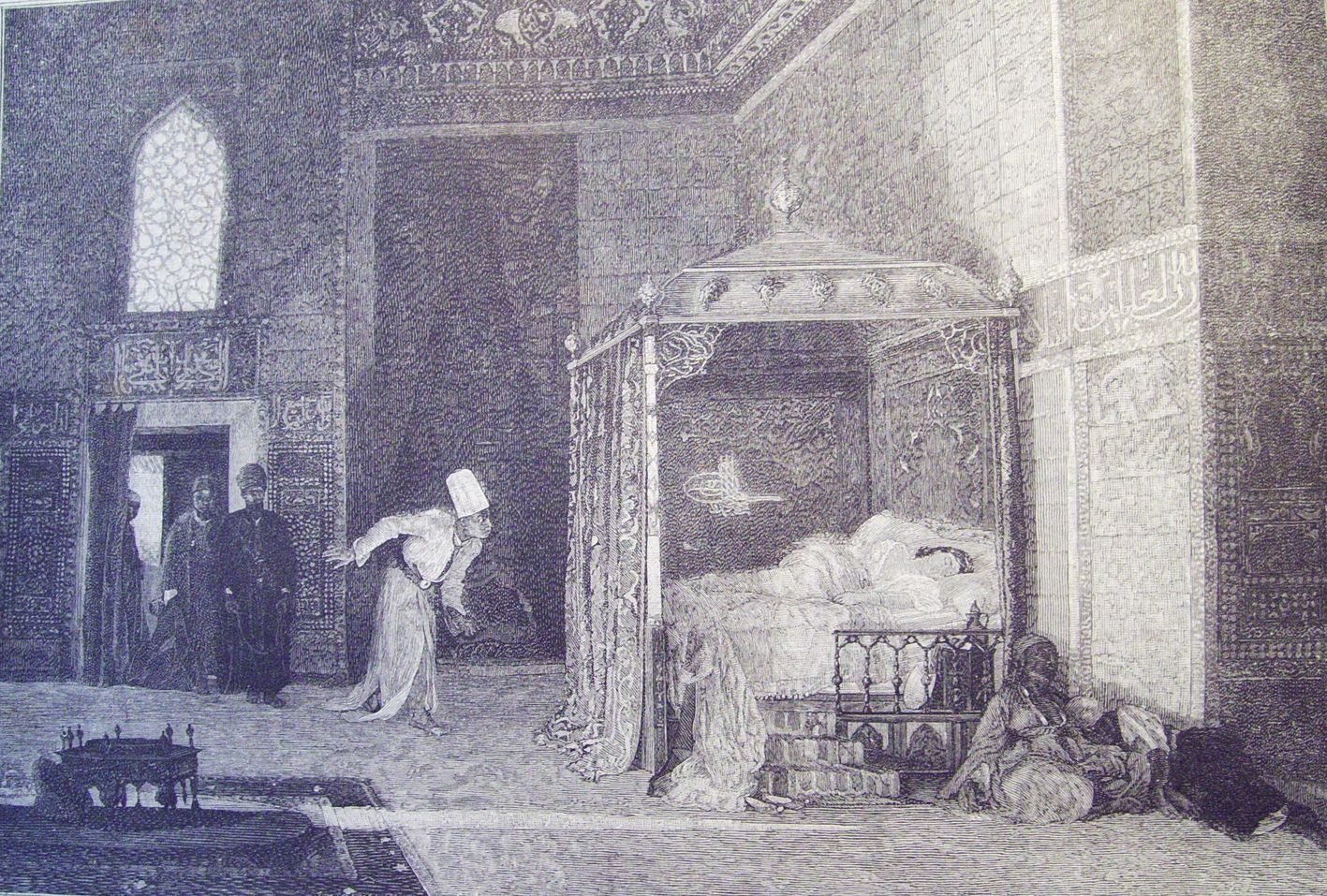 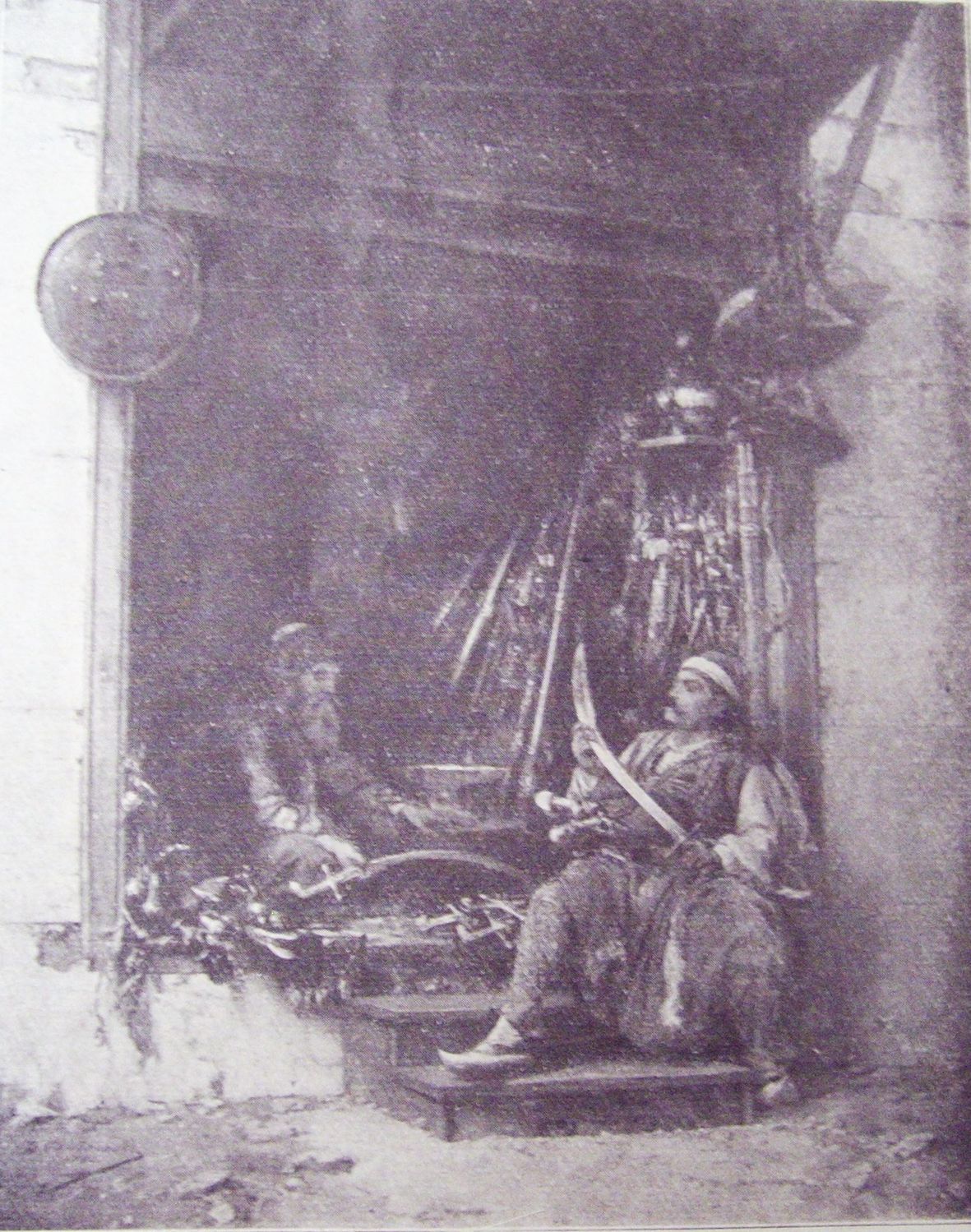 The article was created with financial support of the Polish Ministry of Science and Higher Education, research project: "Stanisław Chlebowski, 'Court Picturist of His Majesty the Sultan', Life and Work".

6 See Ackerman, The life and work of Jean-Léon Gérôme.

13 Chlebowski must have been in Istanbul in September 1864, because on the photograph given to his uncle, Włodzimierz Padlewski, he put the date September 27, 1864 and place Istanbul, see BJ, Fotografie portretowe Stanisława Chlebowskiego i innych osób, jego obrazów oraz zdjęcia z pobytu w Turcji, Przyb. 239/04.

45 A letter of Alexandre Cabanel to Stanisław Chlebowski, reproduction of the painting The Birth of Venus, November 1877, BJ, Przyb. 237/04.