The subject of the article is the issues of intellectual and artistic formation. From the extremely rich life and intellectual background of Józef Czapski (1896–1993) – a painter and writer – the author selects the experiences he gained as a co-creator of the Kapiści group, that is a company of students who organised a trip to Paris under the supervision of Professor Józef Pankiewicz and was later transformed into a self-teaching group. Pankiewicz himself subsequently became an important figure for Czapski. Walks in the Louvre organised by Pankiewicz, not only for his students, were recorded by Czapski in a long interview published as a book. There is a likely connection between the Paris experience of the young painter and the situation when years later an émigré to Paris Józef Czapski introduced others into the world of painting, both through his essays and during walks modelled on those that Pankiewicz had invited him to. And it is this moment determining the fact that a student, consciously looking at his master, in his turn becomes a master for others, that forms the subject of these reflections. 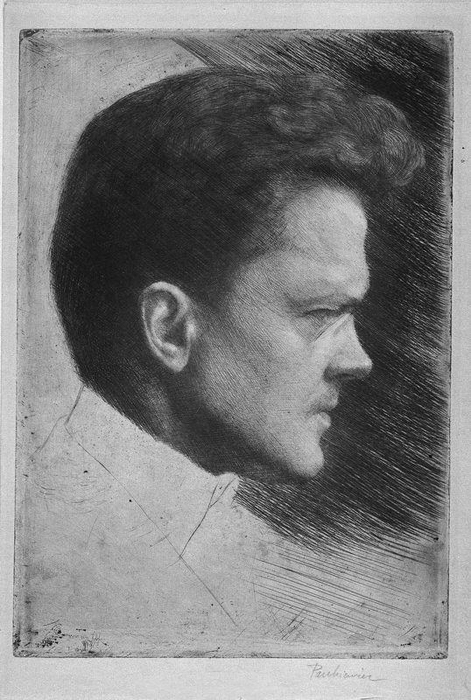 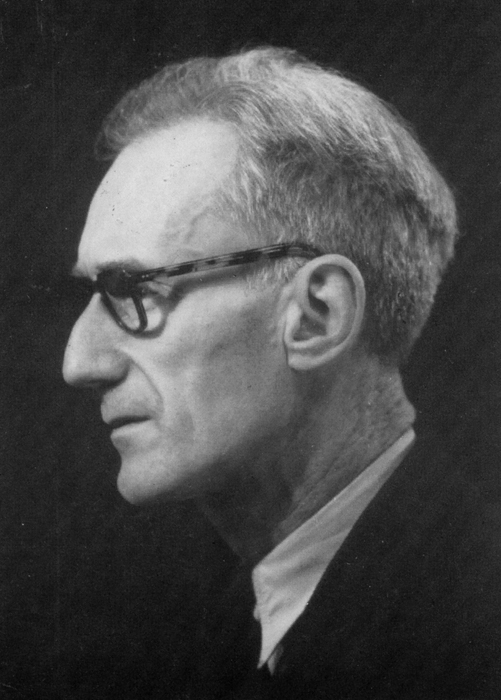 put in practice the principles of communism – that is simply friendship in the most noble sense of the word. Indeed, they coped in Paris, they lived God knows how, but they lived, always preserving their bold imagination and humour, and, remarkably, their bond survived to this day.3

did not bring any profit – recapitulated Czapski. – (I remember the whistles for the last 500 franks, which Jarema – today's moving spirit of the Rome Art-Club – bought at the last moment to revive the ball, and the crying Hanka Rudzka-Cybisowa, today Professor at the Krakow Academy, counting forks and knives next day at noon, when our «bankruptcy» was already evident).17

We made huge demands on ourselves. We taught each other. We were together only because we wanted to engage in painting in earnest. You could say we guarded each other from taking the easy way. We needed the confrontation with each other and with great art. For an artist is born through art, through accumulation of experiences, through the thinking and experience of other artists.21

In 1934/35 I was in a small group gathering every Sunday in the Louvre to listen to lectures by Pankiewicz, who led us from painting to painting. Members of this group were Józef Czapski, later the author of a monograph on Pankiewicz, Kazio and Fela Krance, sometimes perhaps the composer Maciejewski.31

Nothing delights me more than supposed coincidences – confessed Jeleński – and the opportunity to close the circle was decisive for me: my reading about the walks of Czapski with Pankiewicz in the Louvre in 1935 connected with a whole series of articles in a magazine where I headed the artistic section, the influence of this series on a young Polish writer and finally his advice that I should start from the beginning after forty years, returning to the Louvre with the man to whom I owe this idea.33

For me this book became a gospel. When I first came to Paris in 1957, I visited Louvre and suddenly I found myself at home, for all these paintings described by Czapski and discussed by Pankiewicz with his students in the Louvre became my possession. So without this book I am hard pressed to imagine my awareness as an artist, regardless of who I am, regardless of what I do.35

You can't blame me for valuing you higher than Staël. Your way of looking seems more interesting to me. Your curiosity is quite «disinterested» and you pass on this curiosity to the viewer, who (I am speaking about myself) easily shares this moment of delight with you. It always seems to me that such is the role of painting.39

10 André Malraux – French writer and essayist, Orientalist and archaeologist by training. Activist of the anti-Fascist movement. Author of a book on concentration camps entitled Days of Wrath. He served as the first Minister of Culture in the history of France (from July 10, 1959, to June 20, 1969), in the rank of secretary of state (deputy minister). Czapski was friends with and admired Malraux (he wrote an essay about him called Malraux, in Czapski, Tumult i widma, Kraków 1997, 394-400), although not always agreed with him, which he gave expression to in his essay Głosy milczenia (in Czapski, Patrząc, 182-201). In his essay "Głosy milczenia" Czapski declares himself as an opponent of conceiving art in terms of a neo-religion for the agnostic modern civilisation and regards André Malraux's conception as a «tragic and pathetic illusion». Quoted in Daria Mazur, Między Wschodem a Zachodem. Horyzonty aksjologiczne literatury europejskiej w lekturze Józefa Czapskiego, Kraków 2004, 232.

11 Pierre Drieu La Rochelle – French writer, poet, playwright and essayist. Representative of the generation described by French historians as nonconformists from the 1930s. During the German occupation (1940–1944) regarded as one of the so called Ultras of collaboration with the Nazis. He committed suicide in March 1945.

12 Julien Benda – French writer and philosopher of Jewish extraction. In his book La Trahison des clerks he wrote that an intellectual should distance himself from politics, the so called clerkism.

14 Hanna Rudzka-Cybisowa says: […] Pankiewicz receives from the Krakow Academy, from Prof. Władysław Jarocki, Dean of the Department of Painting, a letter informing him that only persons with a diploma may attend the workshop at Avenue d'Alesia directed by Pankiewicz. And of course we did not have any diplomas, we had never tried to obtain them. So we sent our works to Krakow. As a result Cybis and Waliszewski were allowed to go to the workshop, the rest of us was not. And they of course relinquished this right. Rudzka-Cybisowa, "Malarstwo to kolor," 18.

25 Pankiewicz was tenured in 1906. As Czapski relates, he always spent the academic year in Krakow and went to France for his holiday. During the war he stayed in Spain, spent a few weeks in Barcelona and then settled in Madrid for a longer period. He reassumed the professorial post at the Krakow Academy in 1923 and students who signed up for his workshop later created the Parisian Committee. Czapski, Józef Pankiewicz, 78-91.