National treasure or a redundant relic: the roles of the vernacular in Czech art

The article examines the reception of folk art in the visual culture of Bohemia and Czechoslovakia and focuses on the shift in the meaning of folk art in the period of early twentieth-century modernism. It examines closely the main attitudes and approaches to folk art in examples drawn from painting, sculpture and architecture as well as art theory in the Czech-speaking regions from the end of the nineteenth century until the early 1930s. This politically important period that saw the transformation of the Habsburg monarchy into new independent states, including Czechoslovakia, was also marked by the establishment of modernism in Central Europe. Many Czech artists were turning to more cosmopolitan ideas, while simultaneously they retained some of the ideas and ideals from the nineteenth century national revival. These shifts were reflected in the various roles folk art was given, ranging from its association with a nostalgic return to pre-industrial society, to an ideological tool of national revival, and to a redundant relic of the past. Folk art, therefore, is understood as a complex phenomenon, which disrupts the reading of modernism in Central Europe as a straightforward embrace of cosmopolitan ideas in the visual arts and art theory and that challenges the historical opposition between folk art and high art. Simultaneously, its central role in the formation of Central European modernism is emphasized as crucial to our understanding of Central European art in this period.

Folk art and the modernists

If our art should become an organic outpour of national originality, national peculiarity, I do not know of any other departure point for us other than trying to build on what our people has already created and continue in the interrupted development of their art.1

The new art, the revolutionary, proletarian, folk [art] cannot be associated with the exclusivity and self-sufficiency of the existing art. No snobbery. No academicism. Foreign to partiality for artistic esoterism, it will stand in the centre of the drama of realities […] it will be a part of life like cinema or a magazine, it will not be a relic in a museum or a redundant ornament.2 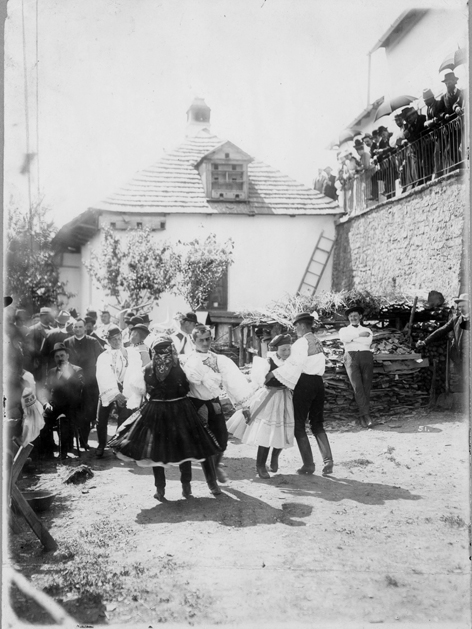 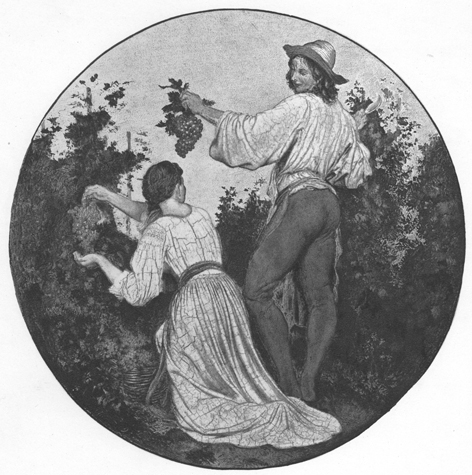 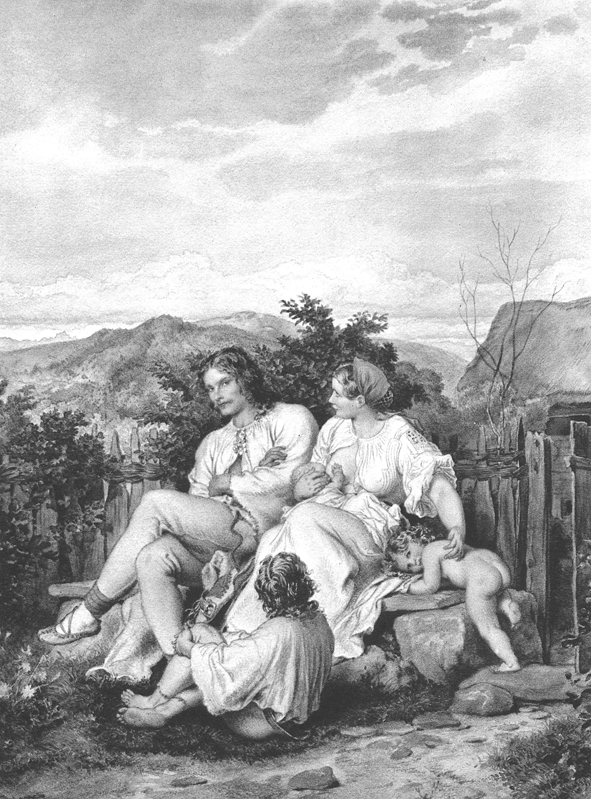 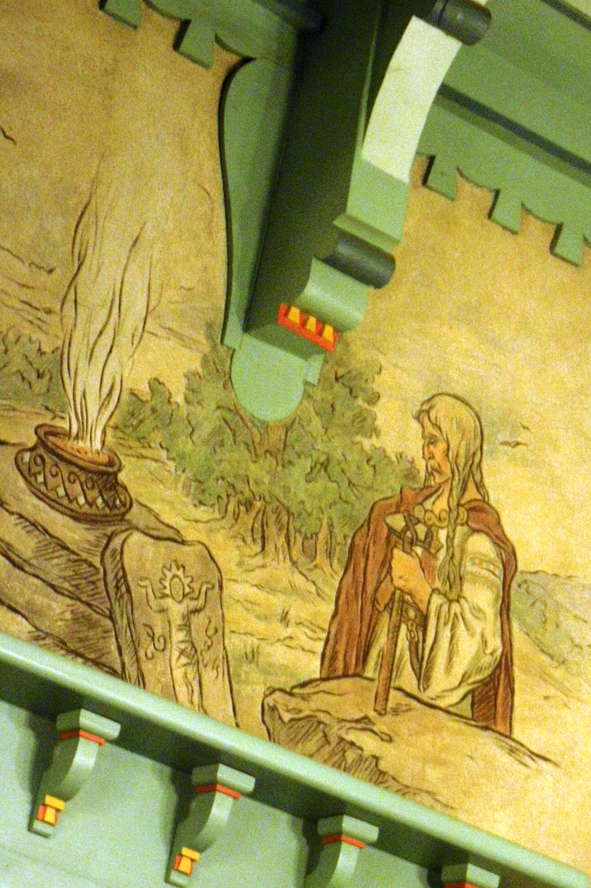 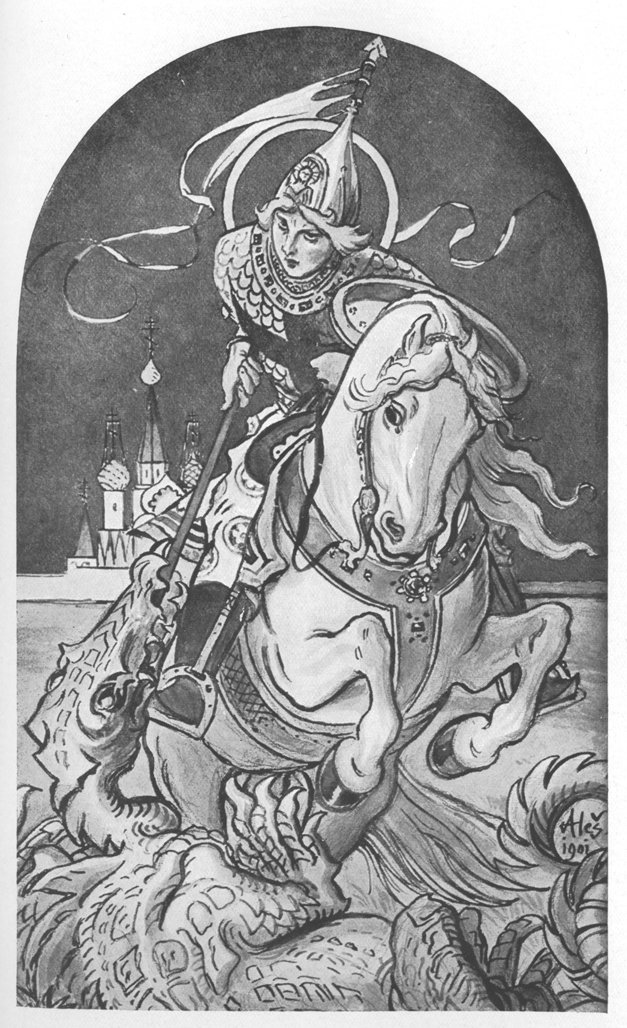 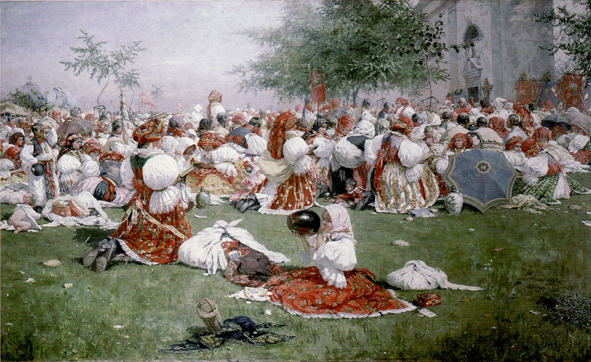 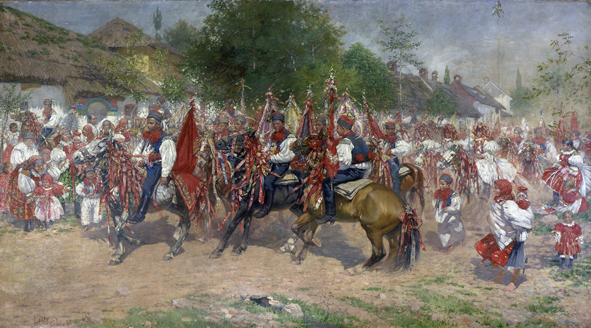 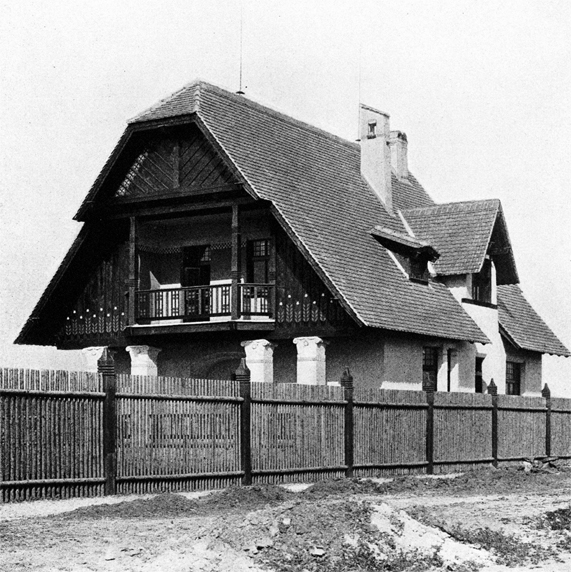 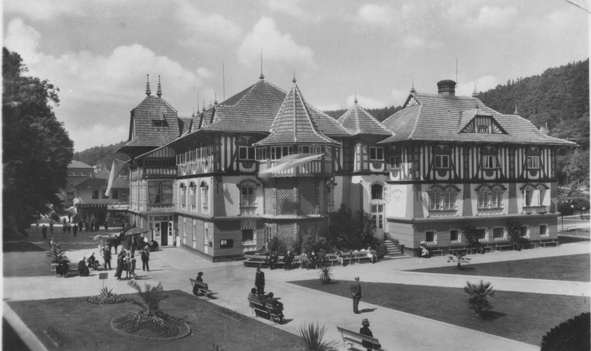 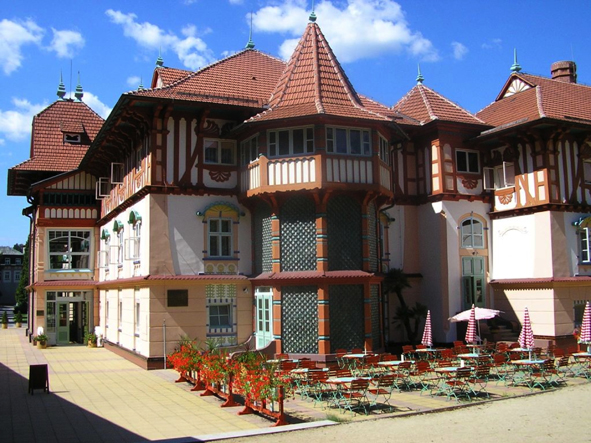 Folk art and the modernists 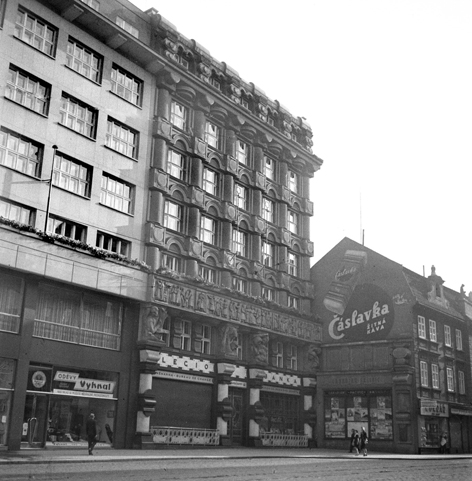 How to cite this article:
Marta Filipová, "National treasure or a redundant relic: the roles of the vernacular in Czech art", RIHA Journal 0066 (26 February 2013), URN + URL: (date of access: [please add]).

9 I commonly translate the Czech term "lidové umění" as "folk art", but its meaning is closer to the German term "Volkskunst". For a discussion on the subtleties of the meaning of Volkskunst and folk art, see Stefan Muthesius, "Alois Riegl, Volkskunst, Haussfleiss und Hausindustrie", in: Framing Formalism. Riegl's Work, ed. Richard Woodfield, Amsterdam 2001, 135-50.

11 Mitchell Schwarzer, "The Design Prototype as Artistic Boundary. The Debate on History and Industry in Central European Applied Arts Museums, 1860-1900", in: Design Issues 9, no. 1 (1992), 33. See also Roger D. Abrahams, "Phantoms of Romantic Nationalism in Folkloristics", in: The Journal of American Folklore 106, no. 419 (1993), 3-37. The German writer and social theorist Wilhelm Heinrich Riehl (1823-1897) examined the everyday life of the rural folk as an antithesis to an increasingly industrialized and modernized urban society and called for an establishment of a more profound discipline – Volkskunde – which would record and study folk customs, tales, ways of life, traditions.

16 Francesco Passanti, "The Vernacular, Modernism, and Le Corbusier", in: The Journal of the Society of Architectural Historians 56, no. 4 (1997), 445; Lenka Bydžovská, "'Heart in a trance': William Ritter and Czech modernism", in: CIRCE: Centre Interdisciplinaire de Recherches Centre-Européennes, http://www.circe.paris-sorbonne.fr/index.php?option=com_content&view=article&id=261 (last accessed 13 February 2013); Marta Filipová, "Peasants on Display. The Czechoslavic Ethnographic Exhibition of 1895", in: Journal of Design History 24, no. 1 (2011), 15-36.

23 Michael Haberlandt, "Austrian Peasant Art", in: Peasant Art in Austria and Hungary, 15 and 17.

42 The custom is still popular and in 2011 it was added to the UNESCO heritage list.

47 Most recently, an exhibition in the National Gallery of Prague and its catalogue Joža Uprka (1861-1940): European of the Slovácko Region, 23 September 2011-29 January 2012, presented Uprka as an original painter of folk subjects and a neglected modernist. Cf. the exhibition review by Milena Bartlová, "In margine (nejen o Jožovi Uprkovi)", in: artalk.cz, http://www.artalk.cz/2011/12/06/in_margine-nejen-o-jozovi-uprkovi (last accessed 13 February 2013).

50 Cf. the Scottish Ossian or the Czech manuscripts of Zelená Hora and Kutná Hora which were forged to create a sense of historical continuity of the respective nations.

57 A comprehensive study of Jurkovič's work can be found in Christopher Long, "The Works of Our People. Dušan Jurkovič and the Slovak Folk Arts Revival", in: Studies in the Decorative Arts 12, no. 1, (2004-2005), 2 -29. Also most recently in Slovak, Dana Bořutová, Architekt Dušan Samo Jurkovič, Bratislava 2009.

66 Katalin Keserü, "Vernacularism and its Special Characteristics in Hungarian Art", in: Art and the National Dream, 129.

67 Cf. for example Crowley, "The Uses of Peasant Design"; Clegg, Art, Design, and Architecture; Schwarzer, "The Design Prototype as Artistic Boundary"; Matthew Rampley, "Design Reform in the Habsburg Empire. Technology, Aesthetics and Ideology", in: Journal of Design History 23, no. 3 (2010), 247-264; Paul Stirton and Julien Kinchin, "The Hungarian Folk Arts Debate in the British Press", in: Britain and Hungary: contacts in architecture and design during the nineteenth and twentieth century. Essays and studies, ed. Gyula Emyey, Budapest 1999; Rebecca Houze, "At the Forefront of a Newly Emerging Profession? Ethnography, Education and the Exhibition of Women's Needlework in Austria-Hungary in the Late Nineteenth Century", in: Journal of Design History. Professionalizing Interior Design 1870-1970 21, no. 1 (2008), 19-40.

93 Jindřich Vybíral, "National Style as a Construction of Art History", in: The Plurality of Europe. Identities and Spaces, ed. Winfried Eberhard and Christian Lübke, Leipzig 2010, 471.

109 Cf. Winter, "The Group of Fine Artists and Primitivism in the Czech Lands", and Winter, "Cannibals in Bohemia".

123 Teige in a way preceded Walter Benjamin's "Work of Art in the Age of Mechanical Reproduction". Cf. Karel Srp, "Poetry in the Midst of the World: The Avant-Garde as Projectile", in: Central European Avant-Gardes, 117.