This article analyzes neo-impressionism in relation to the biographical model of art criticism and art history that became increasingly prevalent in France over the course of the 19th century. Examining the critical response to the neo-impressionists, as well as some of their pictures and writings, I argue for the centrality of questions of authorship, individuality, and subjectivity to the group and its reception. I identify a distinctly anti-biographical tendency in the movement, one that disquieted the critics and led them to try and re-inscribe biographical meaning back into the work of Georges Seurat. Indeed, though Seurat instituted a divide between his work and his life in a variety of ways, he also insisted throughout his career on his paternity over the neo-impressionist method. In all of these ways, the relationship between the self and art was a significant and problematic issue for the neo-impressionists and the critics around them.

A "Patient Spotted Tapestry". Neo-Impressionism and the Question of Subjectivity

The Art and the Man: Re-Writing the Biography of Seurat

A "Patient Spotted Tapestry". Neo-Impressionism and the Question of Subjectivity 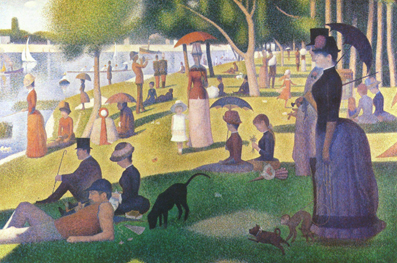 The pictures were hung low, so I went down on my knees and examined the dotting in the pictures signed Seurat, and the dotting in those that were signed Pissarro. After a strict examination I was able to detect some differences, and I began to recognize the well-known touch even through this most wild and most wonderful transformation. Yes, owing to a long and intimate acquaintance with Pissarro and his work, I could distinguish between him and Seurat, but to the ordinary visitor their pictures were identical.9

One has often reproached the partisans of the division of tone for a mechanical technique that must annihilate their personality. An unjust reproach, refuted already many times and particularly by the current exhibition. On the contrary, each artist clearly shows there his temperament, his special vision: this one is the most blond, that one the most luminous, this other one, more robust. Thus no confusion would be permitted.12

Against the reforms promulgated by the three or four painters that these notes concern, arguments flow, harmless. 'The uniformity, the impersonality of the material execution will deprive their paintings of any distinctive appearance.' This is to confuse the calligraphy with the style. They are different from one another, these paintings, because the temperaments of the artists are different.13

The Art and the Man: Re-Writing the Biography of Seurat

Since the procedures [of art], formerly instinctive, have become scientific, and the methods of investigation have been made rigorous, the technique of the arts, excluding all complicity with chance, demand assiduous labor and a constant concentration of thought, a change has been produced, quite naturally, in the personality of the artists, we mean to speak above all of French artists. The precision of the plastic expression has determined, it seems, the correcting of individuality.19 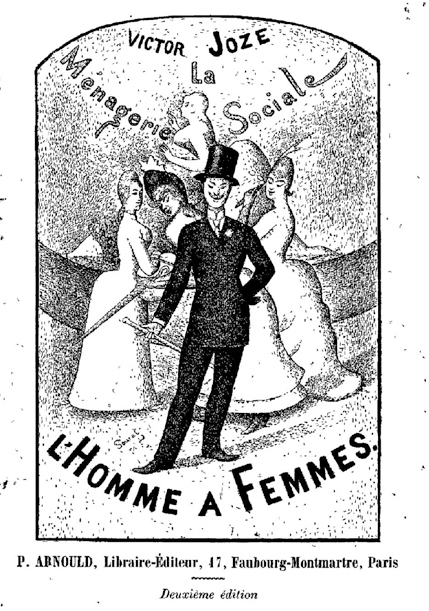 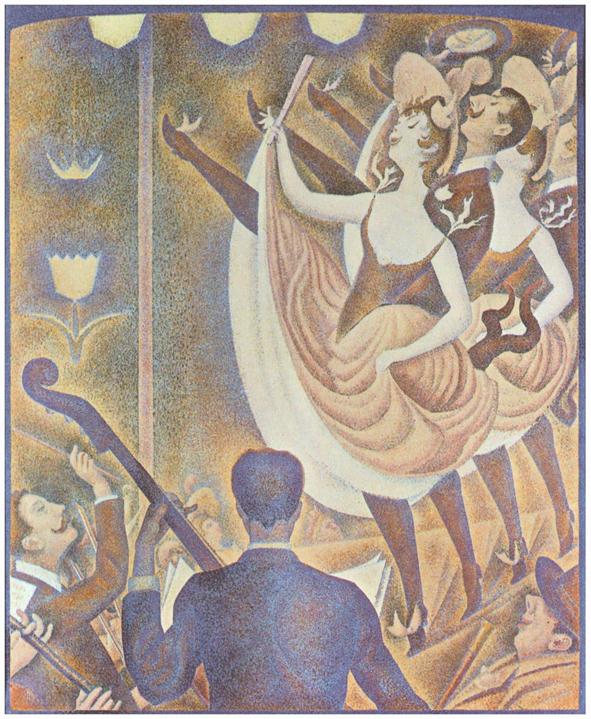 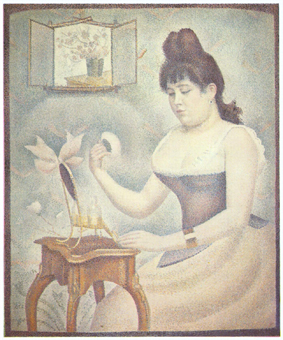 * I am grateful to Anne Dymond, Tania Woloshyn, Regina Wenninger, and the external reviewers for their helpful feedback on my essay.

11 For more on the importance of biography in 19th-century French art criticism and art history, see Greg Thomas, "Instituting Genius: The Formation of Biographical Art History in France," in: Art History and Its Institutions: Foundations of a Discipline, ed. Elizabeth Mansfield, London and New York 2002, 260-270. See also Nicholas Green, "Art History and the Construction of Individuality," in: Oxford Art Journal 6.2 (1983), 80-82. Griselda Pollock offers an extended analysis of the intricate connection between biography/psycho-biography and art history, with Van Gogh as her paradigmatic example, in "Artists Mythologies and Media Genius, Madness and Art History," in: Screen 21.3 (1980), 57-96. For a history of artist biographies from the classical period to the 20th century, see Ernst Kris and Otto Kurz, Legend, Myth, and Magic in the Image of the Artist: A Historical Experiment, New Haven 1979.

18 The construction of artists' biographies based on certain characteristics of their work is not new in the writings on Seurat. Vasari, for example, did the same in his discussions of particular artists in his Vite. See Philip Sohm, "Caravaggio's Deaths," in: The Art Bulletin 84 (2002), 449-468.

33 The relationship between this painting and Seurat's biography has long been a vexing one. Not only does it depict his companion, but Seurat scholars have debated whether or not the artist had at one point included a self-portrait in the upper left corner of the work before eventually painting over it. See Herbert, Georges Seurat, 335-336.

40 For more on the relationship between originality and imitation in 19th-century French art, see Richard Shiff, "The Original, the Imitation, the Copy, and the Spontaneous Classic: Theory and Painting in Nineteenth-Century France," in: Yale French Studies 66 (1984), 27-54.