2021: Special Issue "Vienna as a Sculptural Centre in the Long 19th Century. Current Research on Sculpture in Central Europe" 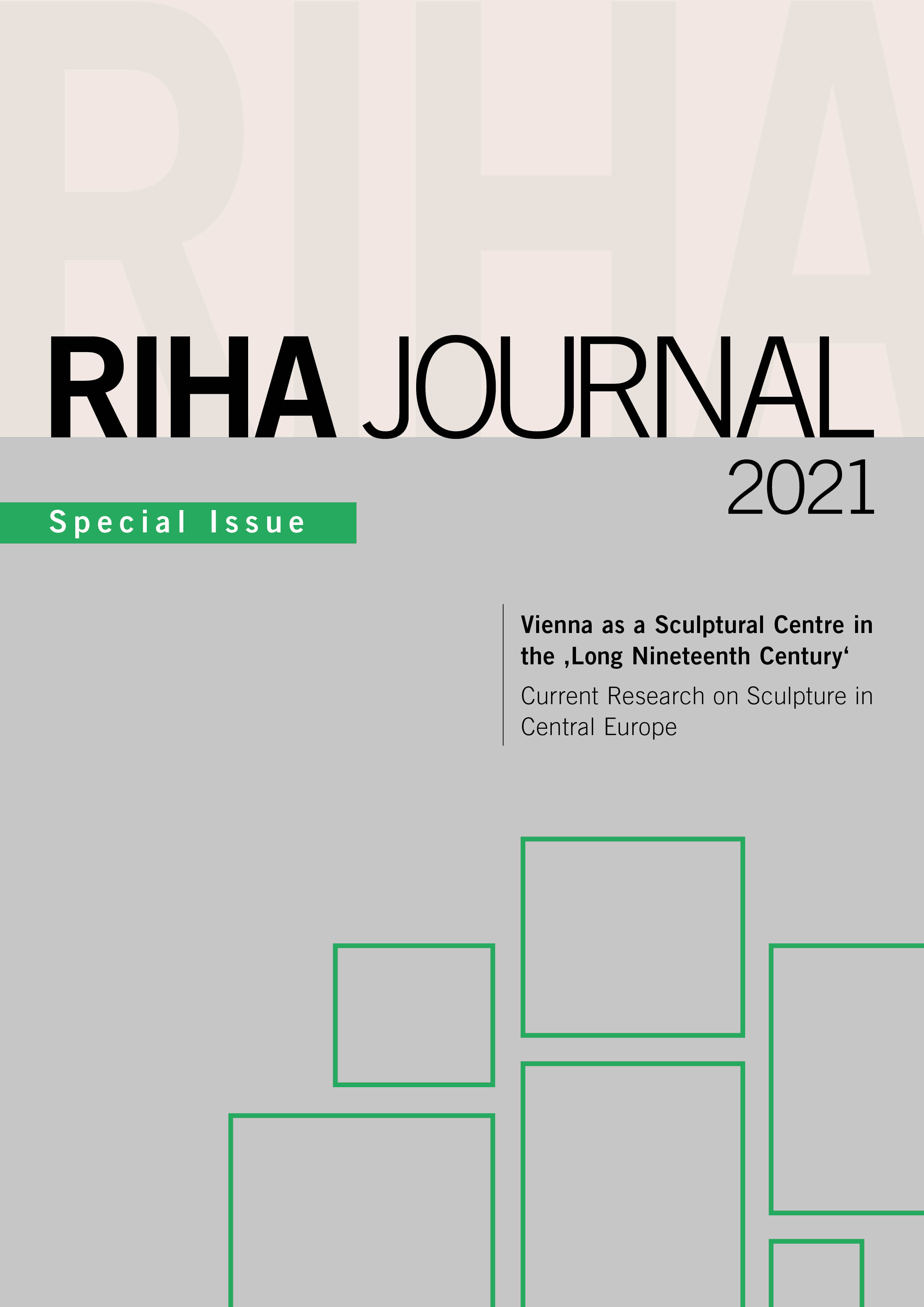 Guest-edited by Ingeborg Schemper-Sparholz and Caroline Mang
The Vienna Art Academy has always attracted budding artists from all over the Empire, especially after the reform in 1872. At the same time, the project of the Vienna Ringstraße, in which many professors from the academy were involved, offered the prospect of commissions. Still, the networks of sculptors in the capital and the crown lands during these decades have not been widely explored. This is not a matter of purely art-historical questions; rather, the national question plays an important role. An international group of researchers is now tackling these connections.